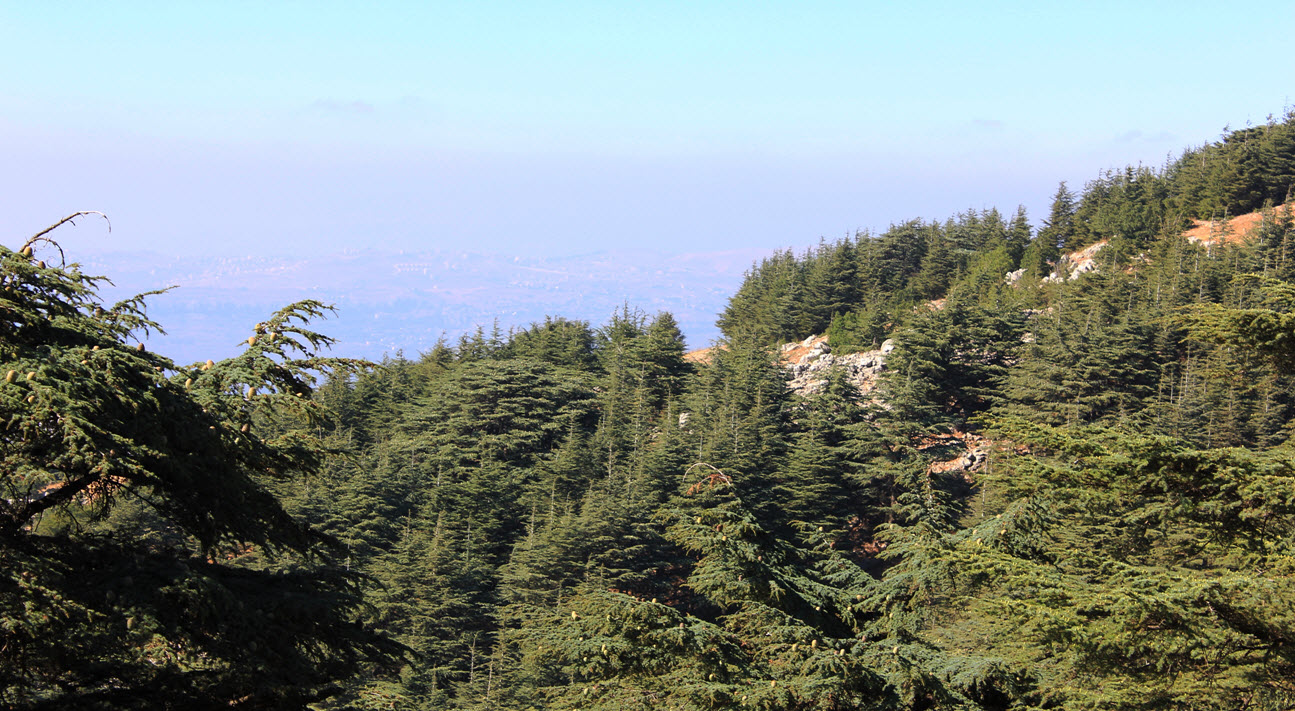 On the 21st of March, the Chairperson of SilvaMed, Dr Chadi Mohanna, launched the Mediterranean forest Week here in Antalya, in its VIIth Edition. Under the title of “forests of Ecosystems and Restoration for next future Generations”.

The week offers an opportunity to share important insights on forests following the “Broumana Declaration” – and highlighting the valuable contribution of the Youth and their Call to halt forest degradation and allow the sustainable Development of Forests.

More than 100 experts coming from 14 countries are contributing in setting up a shared vision for the Mediterranean, building on the opportunities and the unique attributes the Mediterranean area presents for the future generations.

The Young generation was represented by Ms. Florence Lacrosse, addressing the forest leaders in the Mediterranean and highlighting the challenges of the youth generation in the context of climate Change.

The Celebration of International day of forests, celebrated on the 21st of March of every year was also featured during the opening, the Forest Communicators Network for the Mediterranean and the Near East represented by Patricia R. Sfeir highlighting the importance of communication in changing public perceptions and raising awareness on the important forest attributes other than recreational.

The week is expected to be concluded on the 25th of March with a High-Level Segment and important recommendation for the future generations where a Common Declaration is expected to conclude the Medforest week in Antalya.